You are here: Home1 / Stewart Bale 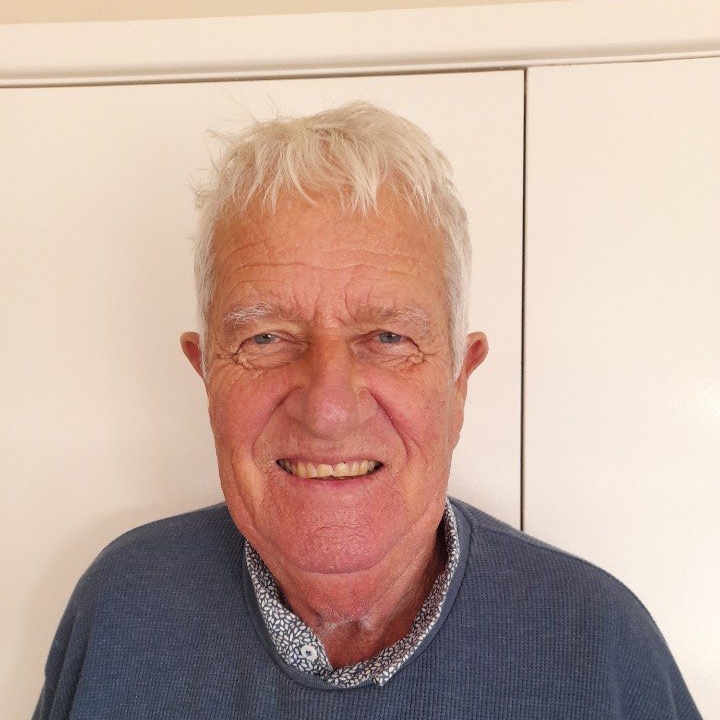 Stewart started oyster farming in 1984, and has always farmed the Sydney Rock Oyster. The farm is located on the Hastings River in Port Macquarie, NSW, at the junction of the Limeburners Creek tributary, and in the Big Bay  area. Stewart’s father was an oyster farmer, and his grandfather also – the land base is situated on a piece of land called Casuarina Point that his father grew up on when a young boy. In the early 80s, Stewart and his brother Bob decided to start oystering on a small scale. To start with, they purchased a small lease with a landbase in Sandfly Alley, and commenced cultivating. Since then, the farm, and the farming practices, have evolved, grown, and moved with the times to become the professionally conducted business that it is, with a succession plan in place for son Ewan to move ahead with it. Currently Ewan, and son-in-law Asipeli, and granddaughters Bella and Felefonu work the farm, along with others. Stewart, now in his 70s, is the Farm Consultant, on site every day and lending a guiding hand.

The oyster farming life is in Stewart’s DNA. He enjoys the challenge of building a viable business, of seeing a quality product produced, of weathering the constant storms of fire, Covid and flood, and of eventually handing this venture on to those close to him.