You are here: Home1 / Rodney Webber 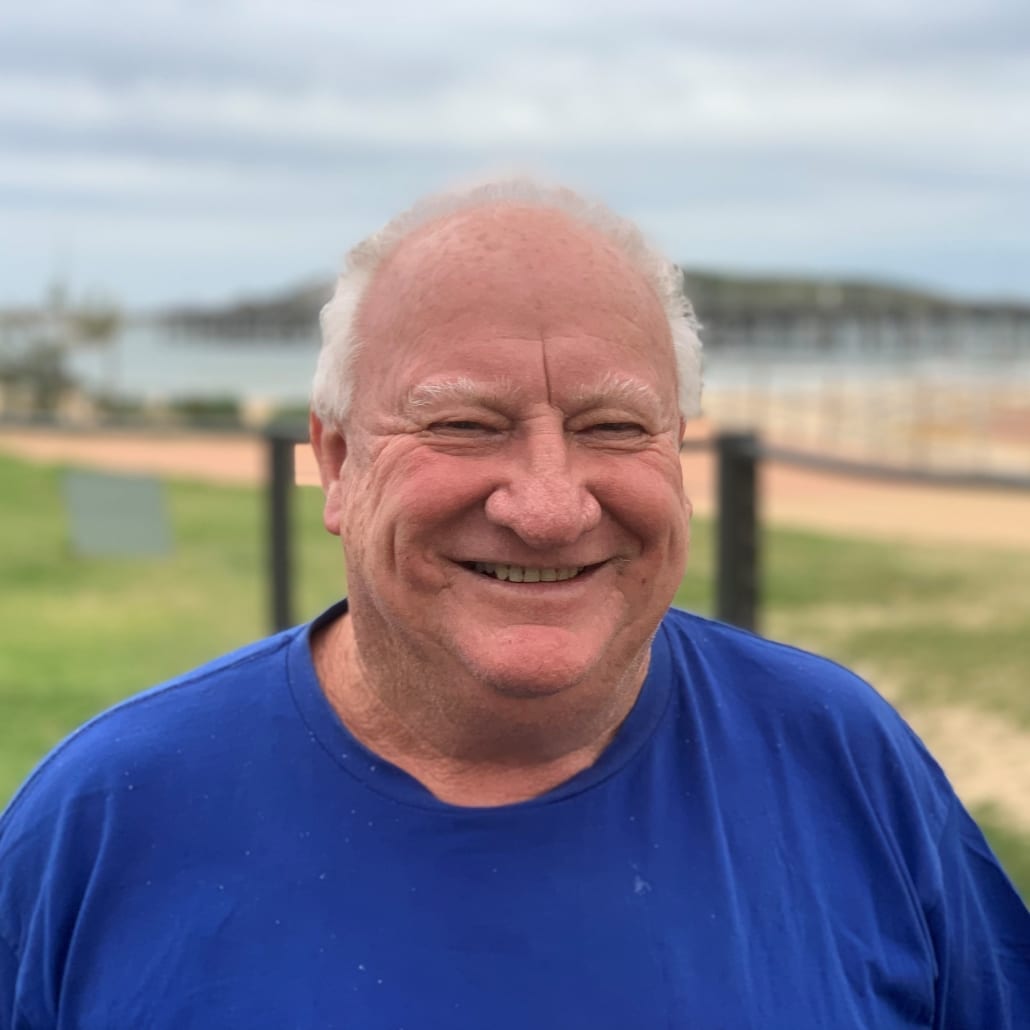 Rodney is a second generation fishermen with 3 sons now working in the industry.  Rodney bought his first prawn trawler in 1982 but is now retired and his sons Luke, Cody & Jamie all operate his boats.

Despite starting out his career as a boiler maker he finished it being a prawn trawler off the Ballina & Coffs Coast. He also used to catch spanner crabs in his early years. Over his career he has owned 9 trawlers and sunk 2 of them. Both trawlers sunk off the coast at South West Rocks, one in 2006 and the other 2011. Rodney tells the story of the second trawler sinking with his son Jamie (20yo at the time) working with him. The two of them swam around for about 45mins before being rescued by a passing boat.

Rodney is a recognised OceanWatch Master Fisherman, trained and experienced in responsible and sustainable fishing practices. 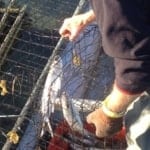 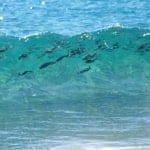