You are here: Home1 / Paul Hyland 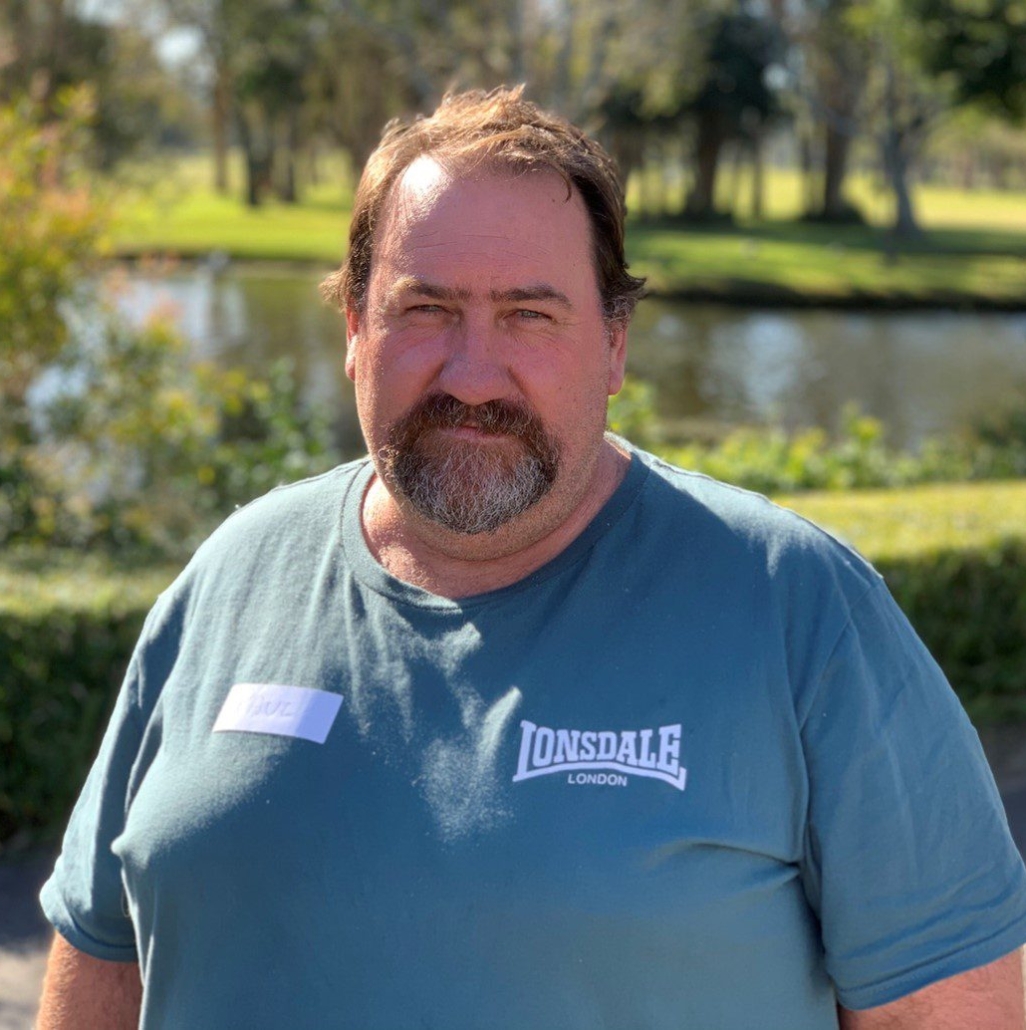 Paul Hyland is an experienced fisherman who began professionally fishing in 1989. Paul is a second generation fisherman who began fishing as a deckhand on his father’s and uncle’s boats. He loves the freedom in which fishing provides and the peacefulness of the marine environment. Throughout Paul’s career he has been striving to produce more environmentally friendly fishing gear, which has less impact on turtles and other sea creatures.