You are here: Home1 / Fishing Methods 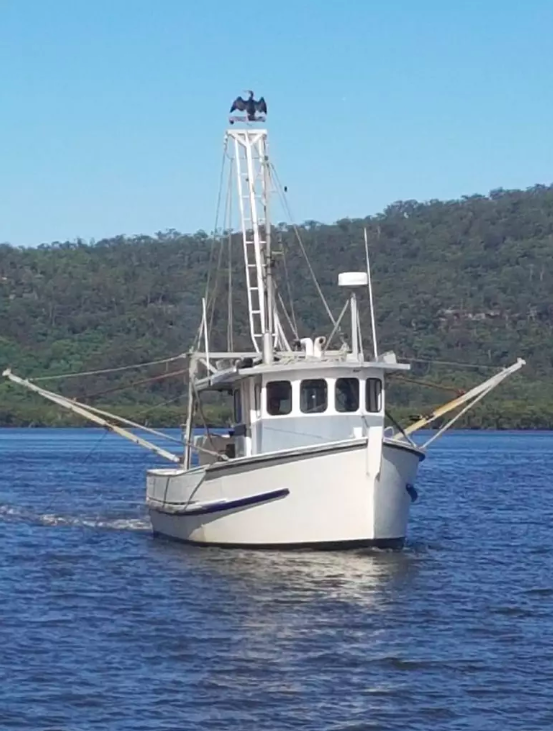 Luke is endorsed to use the following fishing methods to responsibly harvest local sustainable seafood:

A crab pot is a type of  trap which is either circular, rectangular or square in shape, designed to catch crabs. When set, the trap lays on the ocean floor and is attached to a rope which is suspended by a float.

Gill netting is a technique which involves a length of netting held vertically in the water, usually suspended by a float line on the surface and leadline in contact with the seabed. Gill netting may be set for a restricted period or deployed and retrieved instantly, which is termed as a splash shot.

Tunnel nets are used along the coast or in estuaries in southern Queensland to target many species. The net is constructed of two long wings and a central pocket or ‘tunnel’. The net is staked in position to form a large arrow shape, with the wing ends circling inwards to lead escaping fish back into the net. The net relies on fish encountering the net as they move with the receding tide. The fish become concentrated in the tunnel, which remains in the water at low tide. The tunnel section is finally lifted on board a dinghy and emptied.

Sustainability and Training
Scroll to top